CryptoArt - What is an investment anyway?

put (money) into financial schemes, shares, property or a commercial venture with the expectation of achieving a profit.

Recently reading about the emergence of cryptoart and Beeple, the artist behind the piece of digital artwork recently sold for over $69million by Christies, I was left thinking as I suspect many others will have been too: Why would someone pay so much for an artwork that only exists in a computer? 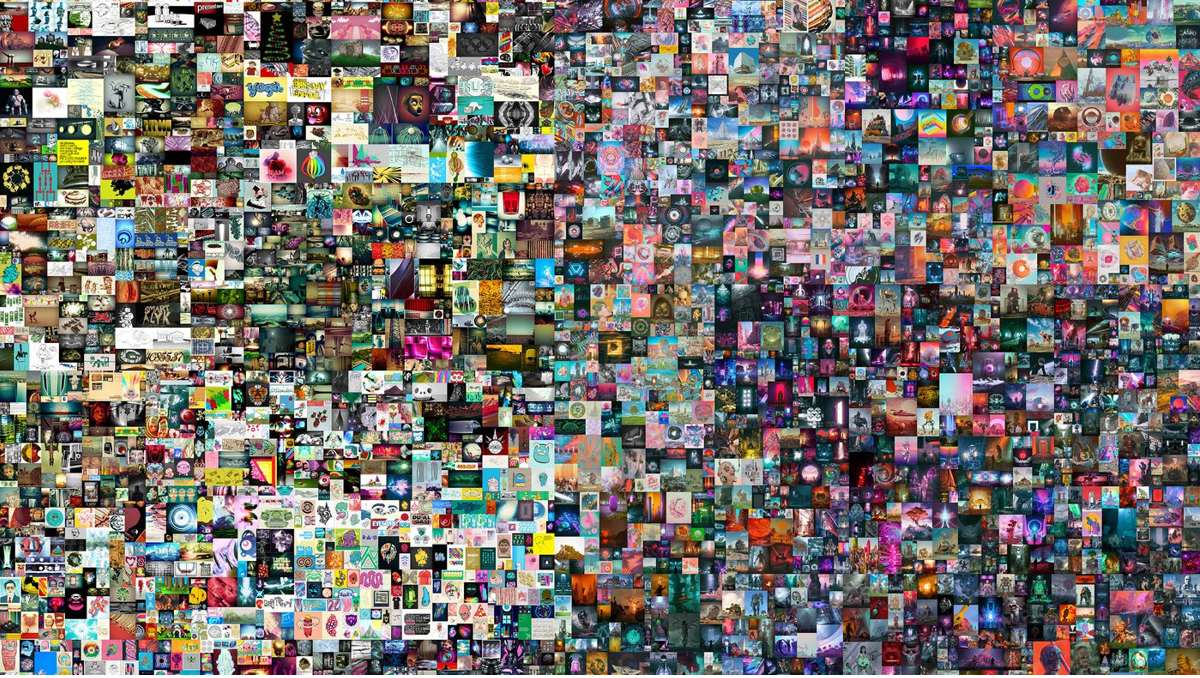 Well it turns out, it is way more complicated than that. I didn’t have to dig too far into ‘non-fungible tokens’ (NFTs) before a whole world of mind boggling complexity began to reveal itself, is this art, is it a means of exchange, a store of value or something else entirely?

Being a financial planner the question that really matters to me and our clients is, is it an investment or part of an investable asset class?

In almost twenty years of working in the investment world I can share that there’s almost always something new to invest in that folks are getting excited about.  And guess what happens to the price of things when people get excited? They go up and people get even more excited, and then the price goes up even more, and we know where this story ends...

Fortunately for me, I have a powerful tool in my locker when it comes to quickly and simply assessing such opportunities no matter the complexity and I thought I would share it with you.

It is one word which can be found in the Oxford dictionary definition shown at the top of this post. The word is ‘expectation’.

You see there needs to be an economic rationale for why one should expect a return for risking their capital. With stocks for example, one expects a return in the form of a share of the profits of a company, paid in the form of a dividend income. If the company does well, expected profits increase and this leads to a higher demand for the shares and they also go up in value. Similarly, property pays rent, cash and bonds pay interest. 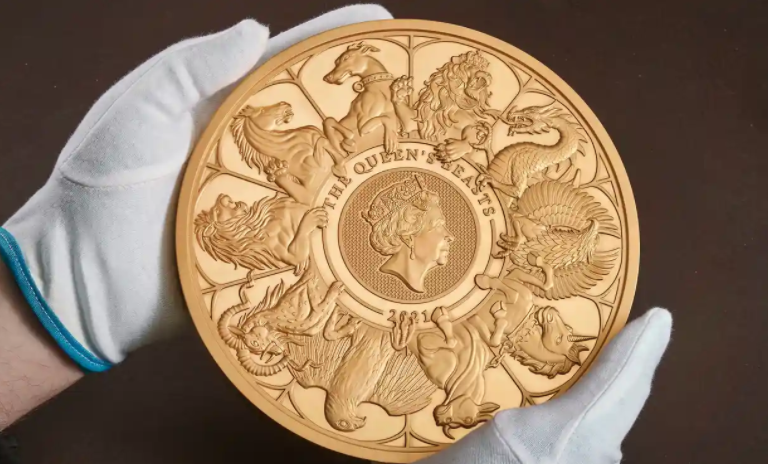 The Royal Mint’s new £10,000 coin reported by them to be priced at six figures! Source: The Guardian website

Where there is no economic rationale for expecting a return for owning an asset, the only return you will receive is if someone comes along later and buys it from you at a higher price than you paid. This is called ‘greater fool theory’. Not a very nice name for what is the return mechanism for so many ‘investments’ out there: classic cars, art, gold, stamps, coins, currency, crypto, the list goes on. In some of these cases it even costs you to own them in the meantime (unless you already live at Fort Knox). Fun as some of these are, they just don’t pass our Oxford dictionary test!

So the next time you read about the next big thing or are tempted by stories of incredible returns being made in the short term, ask ‘why should I expect a return from this?’. If the answer comes back to requiring a greater fool than you, you are not looking at an investment, it's at best a speculation.

Returning to the example of cryptoart I was reminded of another useful test which can be applied.  It is inspired by one of my heroes from the world of science, the Nobel Prize winning physicist Professor Richard Feynman who said “If you can’t explain something in simple terms, you don’t understand it”.

I’m certainly not going to be pinning the success of my financial plan on something I don’t understand, would you?